Somewhere in your neighborhood tonight, perhaps even on your block, someone will become homeless. The cause of their homelessness might be the loss of a job, a domestic fight, or an argument with a parent. These days, it very well could be caused by a foreclosure; but whatever the cause, that family will be unexpectedly on the street. For a short while, they may stay with a relative but at some point, they’ll be asked to leave. If they still own a car, they’ll probably sleep in it for a while. Eventually, they’ll run out of options and find themselves on the street.  It is a tragic reality of today’s economy and the complexity of today’s society.

In the world of government statistics, these people are called the temporarily or transitionally homeless. In numbers, they constitute close to 80 percent of the nation’s annual homeless population. But unlike the “street people,” they are usually invisible because they often do not avail themselves of public services. They usually go unrecognized and uncounted. They are the people we called ‘clean’. They do no drugs, they are not violent; they are just homeless.

SEPI responsibility is to assist those returning Veterans, ex-convicts without major felony, homeless due to above reasons and the unemployed to secure temporary place of stay for them to rebuild their lives. 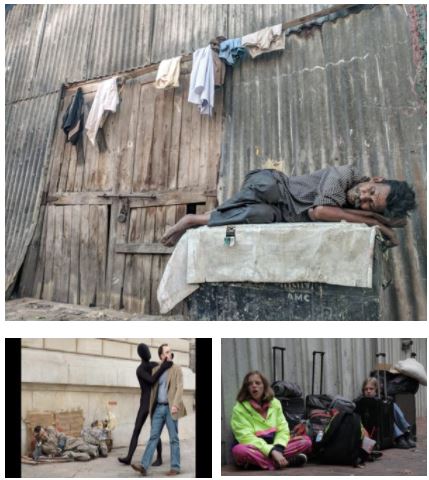 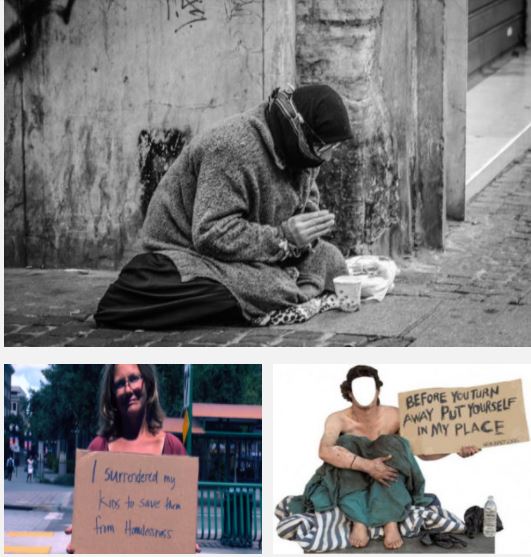 We provide them all the requirements that will enable them stay of the street to find a new live and some of these requirements are making available appropriate social services, such as job training, social skill training, and personal counseling to enable them to develop the necessary life skills to stay off the streets permanently. Transitional housing provides this group especially the Veteranshomeless1, the single mothers, ex-convicts with safe shelter while they work to get back on their feet. Generally, the transitionally homeless are motivated to do everything in their power to help themselves and get back into the security and comfort of their own home. They want to renew their role as productive and self-sustaining members of society.

We are able to differentiate the real homeless Veterans, single mothers, unemployed, the less privileged and the conditional homeless from the fake homeless. SEPI have to carry out a systematic approach in achieving this.

For those families with temporal needs, family our programs help families and needy individuals with emergency food, housing, and utility assistance.

Want to know more about us? we welcome your feedback
GET TO CONTACT